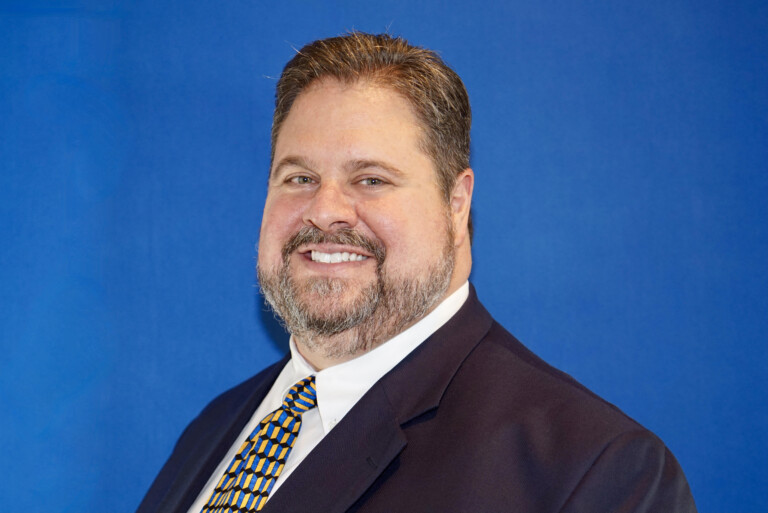 Dr. Bojrab is a nationally recognized lecturer on psychopharmacology, sleep disorders, mood and anxiety disorders, and presents over 100 programs each year across the nation and internationally.

In addition to his outpatient practice in Indianapolis he served as the medical director for the Dr. Robert and Lillian Custer Center, an internationally known center specializing in the treatment of gambling addictions. Dr. Bojrab is the team psychiatrist for the Indiana Pacers, and serves as the psychiatric consultant to the Indianapolis Colts and the Indianapolis Indians. He serves as the chairman of the Key Opinion Leaders Group for Avant Healthcare (a medical communications company located in Indianapolis). Dr. Bojrab is Vice President of Professional Development Associates, a company providing medical association management services, continuing medical education symposia, and assessment & referral services for physicians struggling with substance use and/or mental health issues. He is active in organized medicine on a state and national level having served as President of the Young Physician Section of the Indiana State Medical Association as well as holding offices in the American Medical Association and the American Psychiatric Association.

Dr. Bojrab is a nationally recognized lecturer on psychopharmacology, sleep disorders, mood and anxiety disorders, and presents over 100 programs each year across the nation and internationally. Dr. Bojrab also serves as Chief Medical Officer of M-Life, a start up pharmaceutical company using a novel technology for drug discovery and development.

Treats patients ages 10 and up