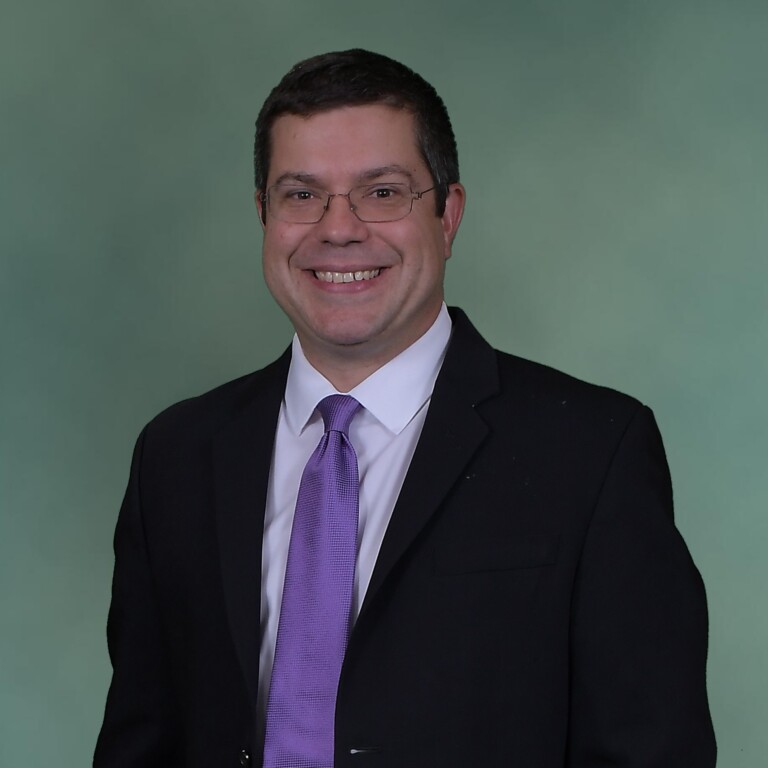 Michael A. Webber, MD was born and raised in Indianapolis, IN and graduated from Lawrence North High School. He then attended college at the University of Michigan in Ann Arbor, where he earned a bachelor of science degree with high distinction in biological psychology. Dr. Webber received his medical degree from Indiana University School of Medicine and then completed his residency training in psychiatry at the Neuropsychiatric Institute within the UCLA School of Medicine in Los Angeles, CA. Dr. Webber spent three years as an assistant clinical professor on the faculty of the Department of Psychiatry at the Indiana University School of Medicine. During this time in academic medicine, he was involved in trainee (resident and student) education and clinical research, in addition to providing psychiatric care.

Dr. Webber was in private practice at Serenity Medical Center in Fishers from the fall of 2012 until summer of 2016. Dr. Webber joined the team of Indiana Health Group in July 2016. He is a general psychiatric practitioner who evaluates and treats individuals of all ages. He has a specific interest in working with people who struggle with debilitating mood and/or anxiety symptoms, which often necessitate complex collaborative decisions about the most effective medicines and other treatments.

Treats patients of all ages.